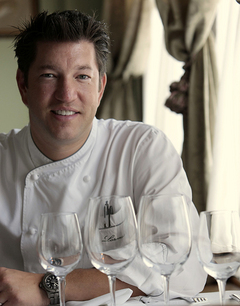 For nine years, chef Humberto Campos Jr. has been bringing forth luscious food from a small kitchen. The BYO, named for his wife and co-owner, Lorena, is French in technique, but American in spirit.

The kitchen staff has been expanded and some spiffy new equipment added—like a sous-vide machine and a Pacojet, the Ferrari of food processors. "It will allow us to do more elaborate preparations," Campos says. That will include what some chefs call a pre-dessert, a complimentary amuse-bouche that bridges the gap between the savory meal just ended and the sweets to come.

Whatever new recipes the new crew and equipment make possible, some things at Lorena's will never change: the warmth of Lorena, the hostess; the hugely popular salmon tartare; the beet salad with goat-cheese quennelles and pistachio purée; the butter-poached lobster crepe with fava beans and mushroom butter.

For dessert, Campos says, speaking of what's popular, "the carrot cake has really taken over. It's light, incorporates some pineapple brunoise in the batter, has cream-cheese icing, of course, but also cream-cheese ice cream." Two kinds of cream cheese? That's living large.

Our critics do a lot of eating, and every August we look back and share the best of the best with you. And you do the same by voting in our Annual Readers' Choice 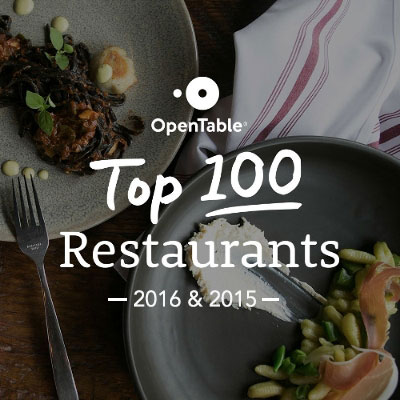 OpenTable diners named Restaurant Lorena's one of the 100 Best Restaurants in America of 2016 & 2015! 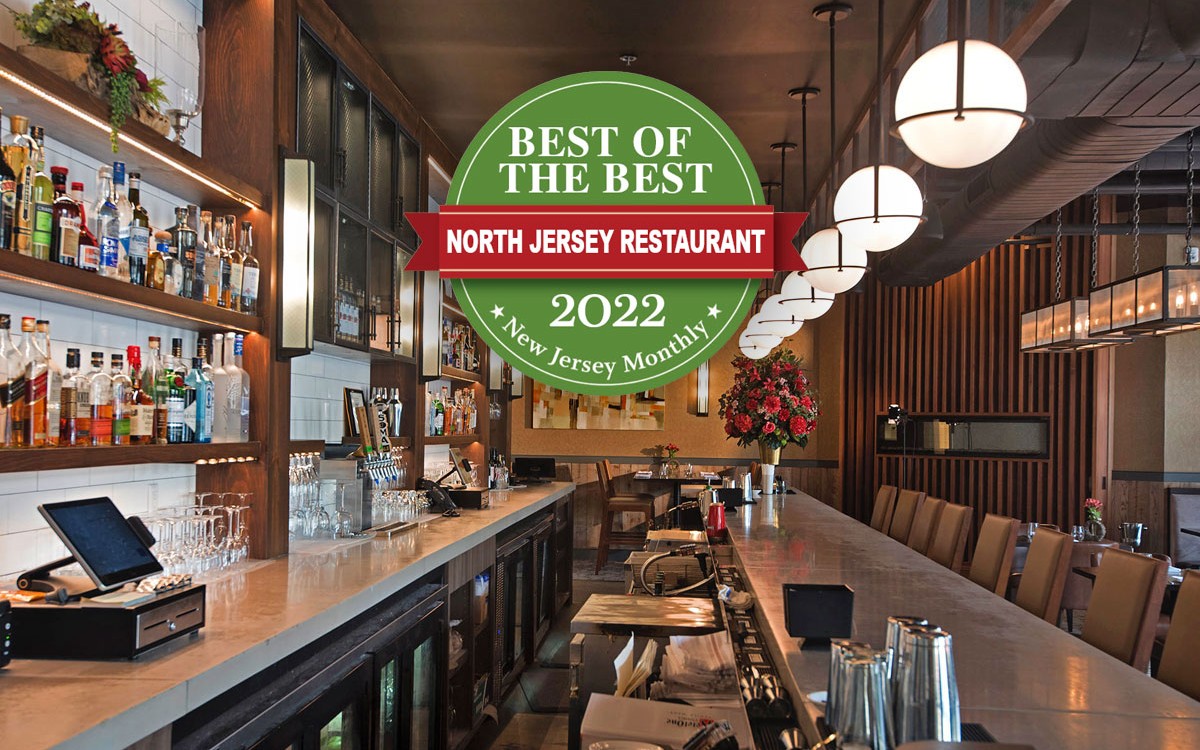